Falcony has helped Saracens to improve the close-out rate of incidents, which has led to better quality and increased visitor experience. 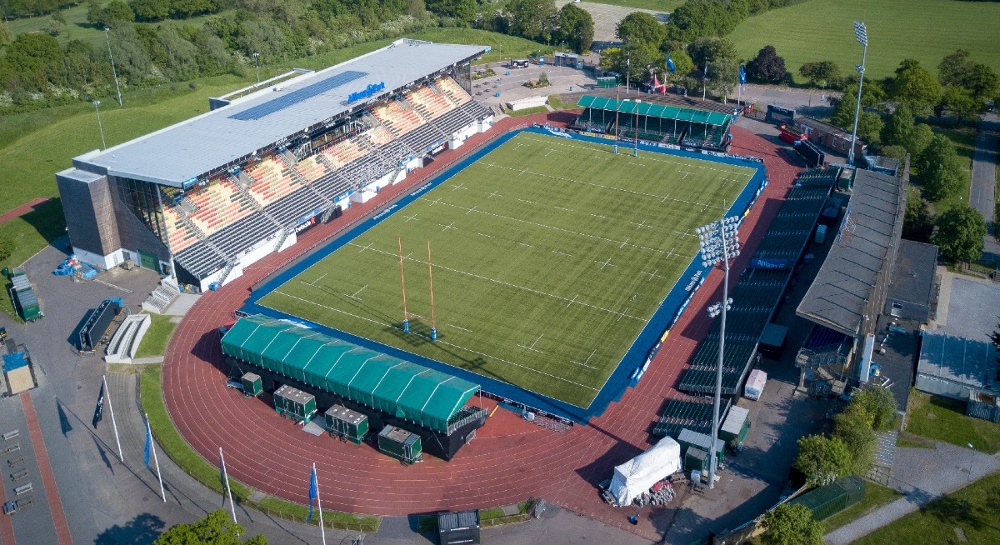 Increasing the efficiency of the way that property and facility related incidents and observations were reported became an important topic for Saracens Ltd. in 2017. So when they started looking for a new tool for this they were looking for a tool that would not only improve the efficiency, but also ensure that tasks were getting done.

‍“It was hard to communicate and follow-up on the incidents as we didn’t have a streamlined way of reporting them”, says Head of Facilities, Alex MacIntyre.

In this case study you will learn how Saracens was able to significantly improve the number of close-outs on incidents reported and how they improved the overall property quality of the stadium.

Saracens Ltd. based at the StoneX Stadium (previously known as Allianz Park) is the home of Saracens Rugby Club. The rugby club was established in 1876, but Saracens Ltd. has functioned as a professional business since 1995.

StoneX Stadium has a capacity of 10.000 people and besides being home to the rugby team, the stadium is also used to host athletics meetings, conferences and private events.

Before Falcony, Saracens used to manage all their property, facility, accident and crime reporting on emails and spreadsheets. “There was no structure for how an incident report was done. If you noticed something you just reported it. This process made it hard to make, track and follow-up actions as well as the actions taking a long time to be completed. There was often human error and things would be missed or forgotten, which ultimately accelerated the dilapidation of the facility”, MacIntyre explains.

According to MacIntyre, Saracens knew that they needed a software to optimise their incident management, not only from a building maintenance point of view, but also to improve customer experience at the stadium: "We needed a better system for tracking trends of reported reactive issues as well as improving the follow-up actions and close-outs on scheduled maintenance and repair work.”

MacIntyre and his immediate manager, Operations Director, Richard Gregg were the main drivers in finding a solution that all parties could get behind.  “We looked at other facility management software before Falcony, but they were cost prohibitive. Falcony not only met our needs but also had an agreeable sensible price”, MacIntyre elaborates.

The biggest concern after choosing Falcony was to make sure that everyone who had to use it was onboard so that the implementation of the new platform would go smoothly.

The tool was implemented primarily by operations, catering and facility staff at first and was then expanded to further use in reporting crimes and accidents in the stadium. Any senior staff with the app on their phone could also raise damage reports and raise tickets on the spot to ensure the facility management team were aware that something needed addressing, and also be looped in once the ticket had been closed, with photo evidence, a critical functionality Saracens required.

After the implementation, MacIntyre experienced immediate changes in how the building was being managed.

Falcony has made it easy for Saracens’ operations and facility teams to report issues and track follow-up actions around the stadium and related facilities. “The tool has improved efficiency on actions taken on tasks that need to be done, which has led to more tasks being completed than before. The survey feedback regarding overall customer experience in the stadium has gone up, and we know our facility is in good health and better off following the implementation of Falcony”, MacIntyre praises.  ‍

In addition to the increased efficiency, Saracens' staff has also experienced a close-out rate on time bound tasks at no lower than 95%. The time to complete tasks is a lot faster than before, and the stadium has as a result increased in quality of maintenance, and customer experience.

“Falcony has improved our close-out rate on tasks to 95%, and helped us to increase the overall quality of the stadium, which has led to a better visitor experience.” 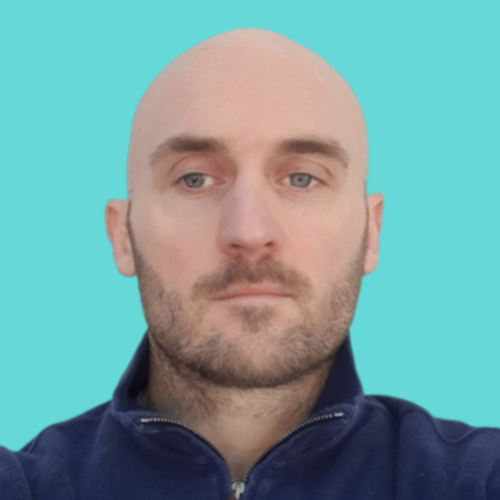 Saracens
Back to Customers