Since its implementation in 2020, Finnpilot has improved their processes around incident reporting and sharing best practises with the Falcony platform. 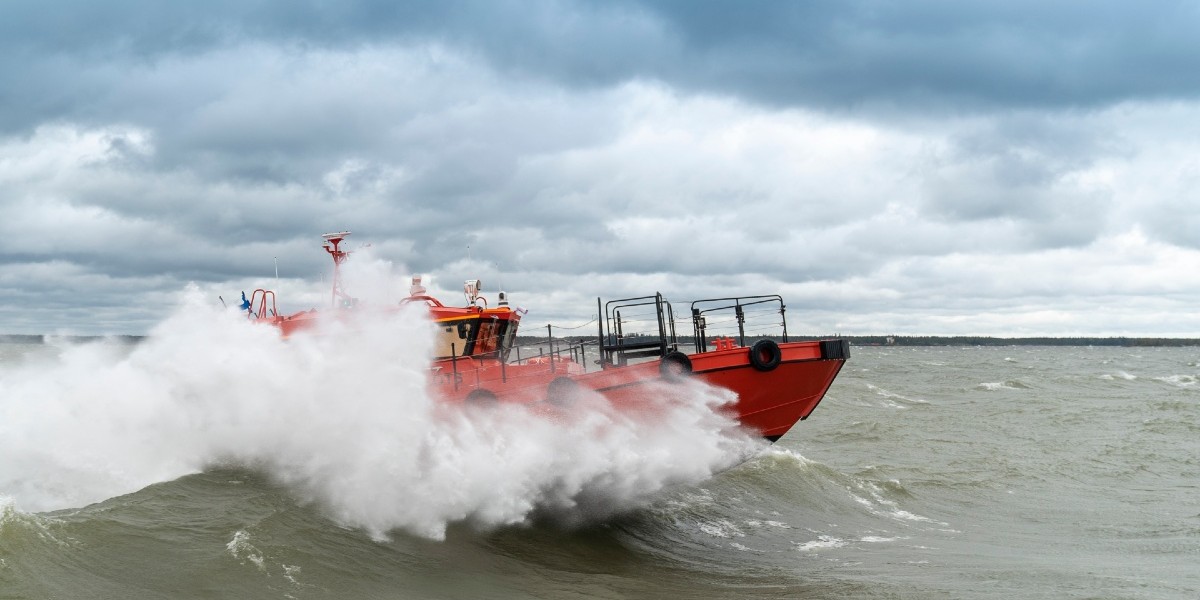 Finnpilot Pilotage Ltd wanted to develop their deviation reporting so that the information collected from the field and the related monitoring would be transparent for the whole organisation. They introduced Falcony's platform for incident reporting in the spring of 2020 and have since also implemented the Whistleblowing module of the same platform as a solution to the EU-wide Whistleblowing Directive, which will enter into force in 2021.

Finnpilot Pilotage Ltd is a company wholly owned by the Finnish state, whose mission is to promote the safety of shipping and prevent harm to the environment. Finnpilot has a statutory exclusive right to conduct pilotage operations in Finland and provides assistance to shipping in connection with navigation and guidance both on the coast and in the Saimaa region. The company has about 330 employees, about half of whom are pilots, meaning maritime professionals tasked with guiding ships safely from the high seas to and from ports.

Shipping is of great importance to the Finnish economy, as the majority of the tonnage of exports and imports is transported by ship. Finnpilot prevents several serious accidents every year, which could cost tens of millions of euros. In this way, the company serves the entire Finnish society through its operations.

In the past, Finnpilot employees reported their deviation observations via their ERP system. The use-case was not the core of the system, so changes to the process were desired. “The reporting of findings was only a small part of ERP and thus remained in a secondary role in the system. Developing the desired features would have taken us too much resources and energy away from the system's other development needs”, says HSEQ Manager Pasi Paldanius, who is responsible for the company's safety, training and quality.

According to Paldanius, the safety culture in the industry has changed in recent years: “We found that there are now easier, more flexible and more user-friendly systems on the market that are developed in fast cycles independently of us. If someone has invented the bike, then we should not start reinventing it.” One key improvement from the previous process was to improve safety and quality related interaction between all employees. The new system was intended to support the so-called closed-loop thinking, in which the notifier of an observation is automatically informed when there has been updates (e.g. comments and attachments) to the observation and when it has been processed. “Has the reported matter been brought to the attention of the authorities? Has the matter been fixed? What corrective actions have been taken? We didn't just want to shout into the forest, but we also wanted the forest to respond.” Paldanius clarifies.

Paldanius and the management team documented their own processes in great detail, listed the criteria for the new system and mapped the market for potential solutions: "We wanted to increase openness, transparency and the involvement of all staff, as this is the cornerstone of building a great safety culture." In order to be able to achieve the goals, the new system had to be technically easier to use and genuinely available for mobile use as well. There was also a desire to make more efficient use of the collected data, so built-in analytics was needed to support this. The goal of all this was to revolutionise incident reporting so that it would bring more added value for the entire company.

The final selection was made on the basis of a tender in accordance with the Finnish Public Procurement Act. "Falcony's platform clearly stood out from the competition." says Paldanius.

The use of Falcony was launched at Finnpilot in the spring of 2020. Reporting forms were initially created in the system for various deviation categories, positive observations, hazard observations, industry-specific pilotage arrangements, and pilot pick-up and drop-off categories. All employees were immediately brought to the platform as users, and according to Paldanius, the implementation went really smoothly in general: “The only surprise in the process was that the initial schedule actually held. I have been involved in quite a few deployments and I was genuinely surprised by how uncomplicated the onboarding process was."‍

Users quickly embraced the system’s mobile functionalities and offline support, which lowered the threshold of reporting and improved the ability to gather critical information from the field regardless of time and place. Ease of use was manifested in the fact that the system also activated those employees who would not normally raise issues. “Users have taken ownership of the Falcony tool well and almost every week some user reports or comments on an issue for the first time. This has now been the trend for over a half a year after the deployment." Paldanius praises.

As an administrator, Paldanius enjoys that he is able to completely modify and manage the contents within the system: “We don’t have to continually contact the Falcony team and explain what we need, because we can make the changes ourselves effortlessly. For example, building new reporting categories is really satisfying as we can see the changes made right away in the interface.”‍

In addition to incident reporting, Finnpilot also uses the incy.io platform as a reporting channel for confidential reports, in other words for Whistleblowing. “We wanted to anticipate the EU-wide legislation coming into force in December 2021 and introduced the Whistleblowing channel as an additional module. I assume that the channel has worked well, as the CEO and HR Director responsible for it have not asked me for any help.” According to Paldanius, the implementation of the Whistleblowing module was even easier than the rest of the platform, as only a few administrators are created for the channel and the reporting itself is done anonymously via an open link: “Falcony presented the concept really clearly and the set-up was almost too easy.”‍

Because the Whistleblowing module works with the same logic as the incident reporting platform, it is already familiar to most of the staff. "The purpose of this channel is not to collect traditional incident reports, but to allow employees and customers to report abuse or other sensitive findings anonymously."‍

According to Paldanius, the benefits of the system are already shown by the fact that today, in addition to incidents and deviations, positive observations also emerge: “Everything except confidential matters is visible to everyone in the company. Positive things can be made visible and best practices can be brought to everyone's attention to improve processes.” In this way, Falcony serves both as an incident reporting tool and as a distribution channel for best practices that support continuous improvement.

The financial or temporal benefits of the system are not monitored so closely, but improving the safety culture is at the heart of the results. “In my job, it is important to strive to sense what can still be developed in safety. Communication has become clearer and work steps have been reduced when information is made available in real time for all to see. Falcony has brought our tools to this millennium and the impact of the change on safety culture has been significant.” Paldanius specifies.

The utilisation of data has also improved. Falcony is integrated with the company's AD user management, pilotage system, and Microsoft Power BI analytics tool. With AD integration, users can log in to the system with their familiar company wide credentials, pilotage data is automatically imported from the pilotage system to enrich the reports, and the Power BI connection allows multiple data sources to be combined and analysed in a visual format. “The Power BI interface has been excellent. The integration was also effective in terms of time and cost.” Paldanius says.

Finnpilot has already identified new use cases for the system. “Like we say in Finland, hunger just grows when eating. I’ve been asked many times‘ couldn’t this and that form be implemented to Falcony. Based on these ideas, we have introduced e.g. a safety walking category in the system”, Paldanius says, and continues, “Only our imagination is the limit on what we will add to the system in the future. Needs and usage will show the direction to which the platform will be expanded.”‍‍

Finnpilot has been really satisfied with the co-operation as a whole: “We are pleased that the Falcony team listens to the customer with a sensitive ear and engages us by offering solutions that we as a customer do not always even know how to ask. A few custom features have also been made for us on a project basis. As a HSEQ manager, I can safely recommend Falcony. To be honest, there may not be an industry that would not benefit from this. I think the system bends to everything! ” Paldanius ends.

“Falcony presented the concept really clearly and the set-up was almost too easy. To be honest, there may not be an industry that would not benefit from this. I think the system bends to everything!" 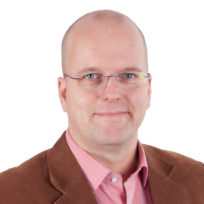