Since implementing Falcony, Itis has been able to make incident reporting and clearing up safety and security deviations significantly easier. 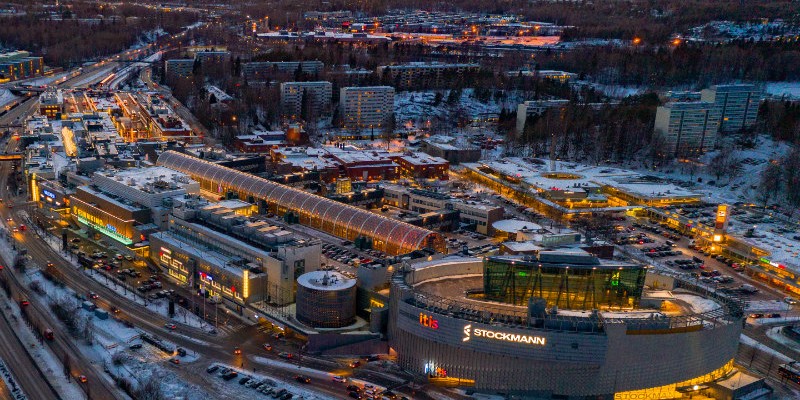 Previously, reporting at Finland’s largest shopping centre, Itis, was done as Word files, from which statistics were compiled with Excel. Recording incidents took up a lot of the time of the monitoring centre workers.

The adoption of the Falcony application has made reporting significantly easier and speeded up the clearing up of safety and security deviations. The internal communications of the property have also improved significantly.

The Itis Shopping Centre is owned by the property investment company Wereldhave N.V. and it is run by Wereldhave FinlandLtd. The portfolio of Wereldhave includes, apart from Itis, many shopping centres in the Netherlands, Belgium and France.The shares of Wereldhave are listed on the NYSE Euronext Amsterdam (AMX) stock exchange.

THE CHALLENGES BEFORE THE FALCONY APPLICATION

Safety and security monitoring includes tasks of various kinds. At Itis, the most common work tasks relate to providing information to people, making comments and inspections of the façade. Removal of people who cause a disturbance from the premises of the shopping centre and inspection rounds of the WCs are also amongst the most common safety and security monitoring tasks.

Before the adoption of the Falcony application, the duty person in the security monitoring centre of Itis collated the incidents in a daily report. The reports were done as Word files.

“Because Itis is a large site and there are many incidents, having one person recording them took up a lot of the time of the monitoring centre worker. In addition, all the incidents were announced by radio, meaning that the internal radio channel was constantly engaged,” says the Security and Cleaning Manager of Itis, Matias Lehtomäki. “Previously, the compiling of statistics also took up a considerable amount of time when each incident had to be transferred from Word to a suitable Excel statistics category.”

In addition to monitoring of safety and security, time was taken up by the reporting of actions that occurred at the info point. The most common entries at the info point are providing guidance to people, lost property enquiries, calls, the sale of gift cards and the lending of prams.

“After the adoption of the Falcony application, a considerable amount of time has been saved in the monitoring of safety and security, now that reporting can be done directly in conjunction with the field operations by one person. In addition, incidents are transferred directly to statistics,” relates Lehtomäki. “Most security monitoring personnel are well accustomed to using mobile devices, so the reporting was received favourably. The duty persons in the monitoring centre were particularly pleased with not having to record the actions of safety and security monitoring any more alongside their own work.”

The Security and Cleaning Manager Lehtomäki says that reporting was already fairly detailed at Itis before, so the adoption of the incy.io application did not radically change the amount of safety and security observations. “However the system also makes the recording of other instances of customer assistance possible as well. Previously, these weren’t reported at all,” says Lehtomäki. “The Falcony application frees up several hours of the time of safety and security monitoring every day, so that other tasks can be taken care of instead of reporting.”

“Falcony has made moving to completely mobile reporting possible and improved the internal communications of the property. The Falcony app has been tailor-made in co-operation with the Falcony Team to meet the needs of our property.” 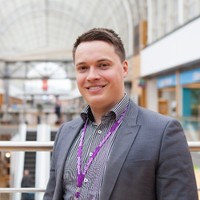 Itis
Back to Customers