Since 2017 Arcada has involved all the people, including students, staff and visitors, for safety work and incident reporting with the Falcony platform. 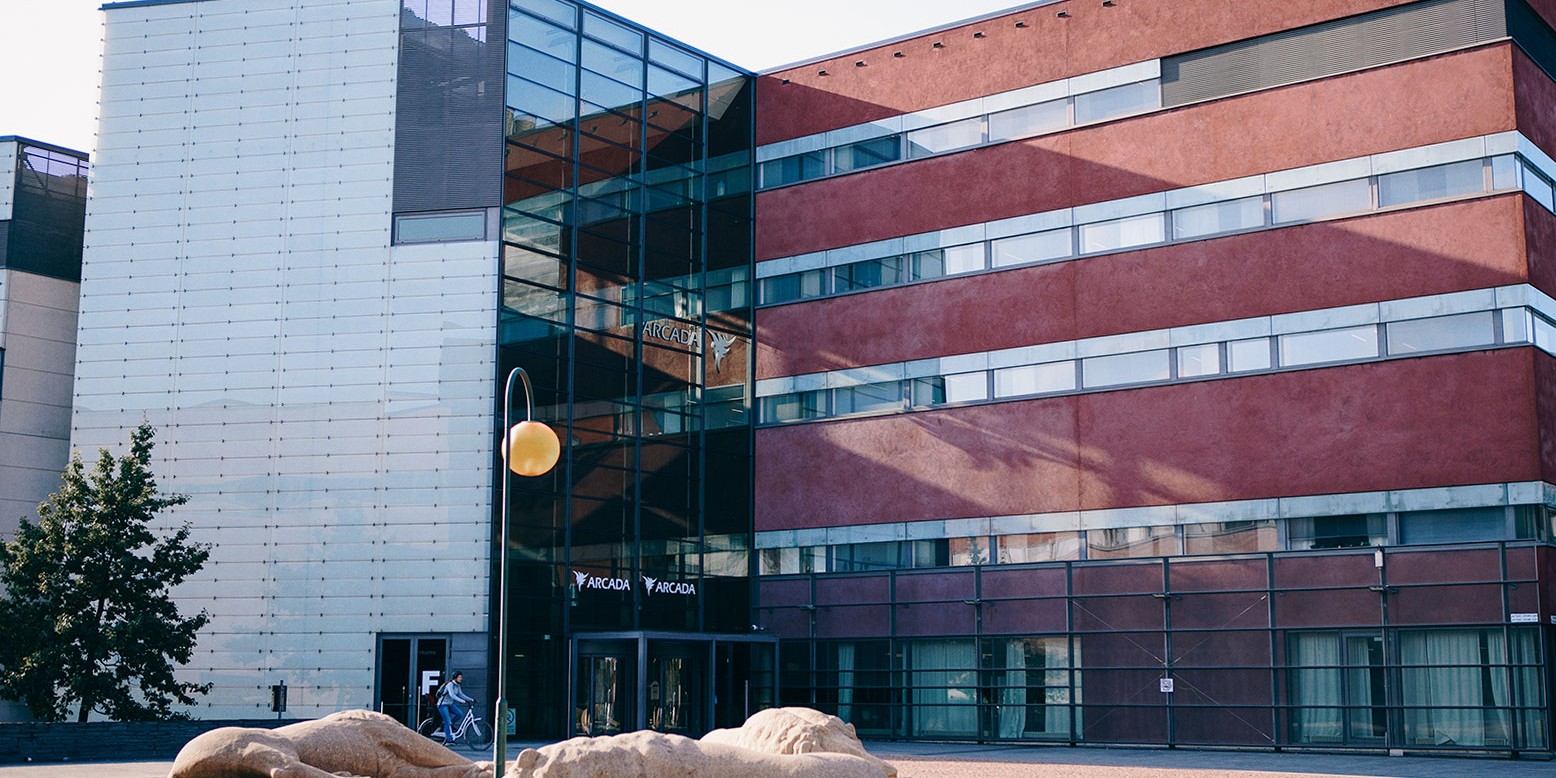 In recent years, the importance of safety and security management in the workplace has been strongly growing in universities of applied sciences. Arcada has been at the forefront of safety management for a long time: since 2017 Arcada has involved all the people, including students, staff and visitors, for safety work and incident reporting.

“We want to be pioneers in preventive safety and security management and development. We found it important to choose as easy-to-use and flexible tool as possible to support us in this work, and Falcony perfectly matched our needs, ”explains David Sjöberg, Security Manager of Arcada, as reasoning behind choosing Falcony's system.

The Arcada campus and its services are located in Arabianranta, Helsinki, beautiful and developing area close city centre and right by the sea. There more than 165 members of staff are engaged in teaching and administrative tasks every day. About 3000 students are taught in the areas of Business and Analytics, Health and Wellbeing, Nursing, Energy and Materials Technology, and Culture and Media.

Prior to the implementation of Falcony's platform, Arcada used traditional paper forms, which had to be supplemented with information about the incident or anomaly detected. Once the information had been filled in the paper form, it had to be submitted to the campus facility manager.

“In the past, there were maybe one or two incidents a year because they were very difficult to report. Another problem was that safety management was completely reactive, so the same incidents and accidents could well be repeated many times before their root causes were addressed, ”says Sjöberg.

Falcony was launched in Arcada during summer and fall of 2017. As part of the deployment, Single-Sign-On (SSO) integration was also implemented to allow login to the system using Arcada's own credentials. By accessing the system using familiar credentials, the entire organisation, including students, was effectively engaged to incident reporting without forgetting the importance of IT security.

“The introduction of Falcony was immediately welcomed, which resulted in significantly more incidents being reported. The great user interface also helped to efficiently handle and manage all incidents, ”says Sjöberg, adding:“ I do not remember receiving any poor quality reports through the system. It's great to see everyone dare to report any incidents they see without fear of being blamed. "

Arcada has formed its own Principal-led Safety Steering Group, which reviews incidents and learns more about their causes. The success of the system is measured by the number of reported observations: "Of course, the most important thing is not the absolute increase in the number of observations, but the fact that our people are not afraid to report them," Sjöberg explains.

In the Falcony platform, incidents are categorised by different responsibilities, so that notifications are automatically sent to the correct personnel. In addition to Occupational Safety and Security Incident Reporting, the system also allows reporting IT security incidents, concerns, worries, student feedback, student service issues, and exchange related incidents. Arcada also plans to add new categories as they learn about existing incident types.

As a final major change, Security Manager Sjöberg puts the development of a safety culture and the fusion of safety as part of normal operations: “Now even minor concerns and worries are being reported where previously they were swept under the rug. We want to address the issues before they become expensive accidents or damage.”

“Now even minor concerns and worries are being reported where previously they were swept under the rug. We want to address the issues before they become expensive accidents or damage.” 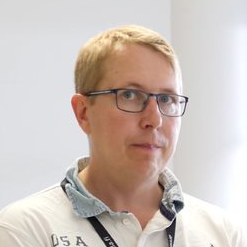 Arcada
Back to Customers