In this case study you will learn how Falcony helped ODEON Cinemas Group centralise incident management in the group's 360+ cinemas. 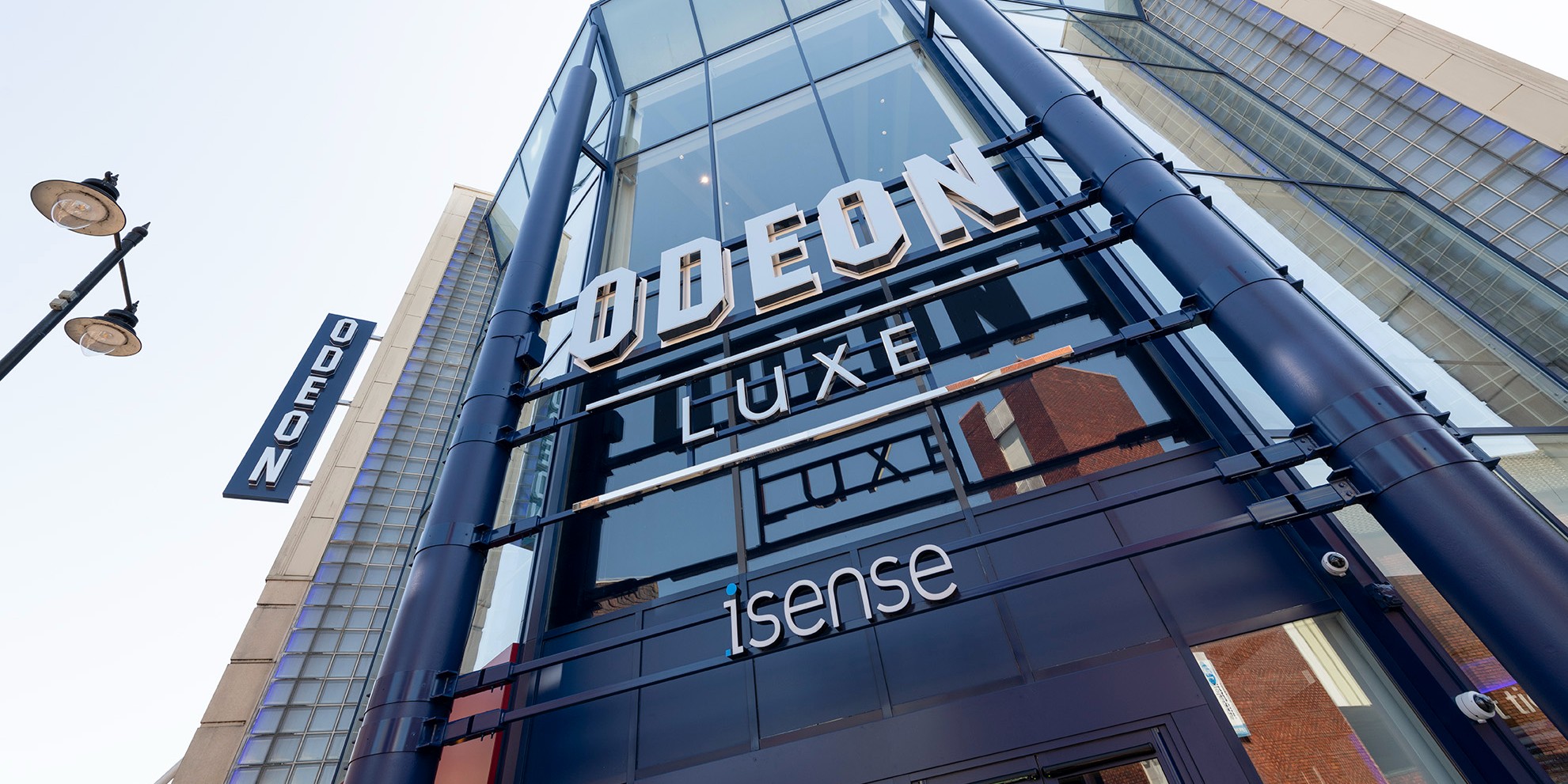 ODEON Cinemas Group used to have incident, event and observation reporting decentralised with a number of different incident reporting processes in place. The need for a group-wide system became a priority when Group Head of Safety and Security Mike Wagland joined Odeon in 2018.

“Knowing the data on the incidents reported across the group became a big priority when I started. We needed the data in order to have better decision-making on actions to be done when specific incidents were reported”, Wagland says.

ODEON Cinemas Group is the largest cinema operator in Europe, hosting over 115 million guests annually in more than 360 cinemas across 12 European countries.

In 2016, the Group was acquired by AMC Theatres, creating the largest movie exhibition company in the world with over 1,000 theatres and 11,000 screens globally.

Before introducing Falcony, ODEON carried out incident reporting and management differently in each country. Previous systems required a lot of manual work and were time hungry. “Reporting was done via in-house developed systems, Google forms and databases. With no overall platform in place, there was a lack of group-wide data flow and it was hard to know what incidents occurred at the cinemas. It quickly became my main priority to find a solution for this” Wagland explains.

Wagland wanted to find a solution that could clearly show how well they were performing and what areas needed improvement the most. It was also important that the platform could help identify the most common causes of guest related accidents so that they could be tackled to improve the overall guest experience. “This was a crucial requirement for us as we can only improve on what we know needs to be fixed" Wagland eloborates.

Wagland’s mission became to implement a unified incident reporting system in all the cinemas in the Group. “It took a while to get the commitment, and our colleagues working in all of our cinemas had to be a part of it,” he explains. This was a new change to the way ODEON was managing this type of reporting, since it hadn’t been done on a group-wide scale before Wagland and their Chief Legal & Compliance Officer started in 2018.

An important criterion in getting group-wide buy-in was to make sure that the new platform was intuitive and easy-to-use. ODEON's subsidiary in Finland, Finnkino, was already using Falcony and reported that it was bringing good results. Wagland decided to take a more thorough look, which resulted in Falcony being selected as the incident management hub for the whole group.

According to Wagland, it was easy to implement the platform for different functions and areas in the company, instantly giving it multiple use-cases and purposes. "The fact that Falcony was developed with a "mobile first" thinking made it even better as most people walk around with their phones during the day anyway". The implementation became even easier since the tool was available in all the languages they needed.

Falcony is currently used for safety, security, sound & projection, facilities, and IT related reporting in the group.

Since implementing Falcony in 2018, ODEON has seen a shift in the overview of incidents reported. “We now have a clear and consistent picture of what types of incidents are the most common ones in our cinemas, which makes it easier for us to take actions to improve performance. It’s easy for me to pull out the data I need from the tool and present it back to the senior management", Wagland says.

According to Wagland, Falcony has enabled ODEON to recognise trends and make action plans for how to handle issues when they occur: “Everything comes down to our guests and their experience in our cinemas. Falcony has made it easier for us to ensure a better guest experience.”

“Falcony has made it easier for us to identify issues in our cinemas. We now have a centralised way of collecting the data which gives a clear and consistent picture of what the most common incidents are." 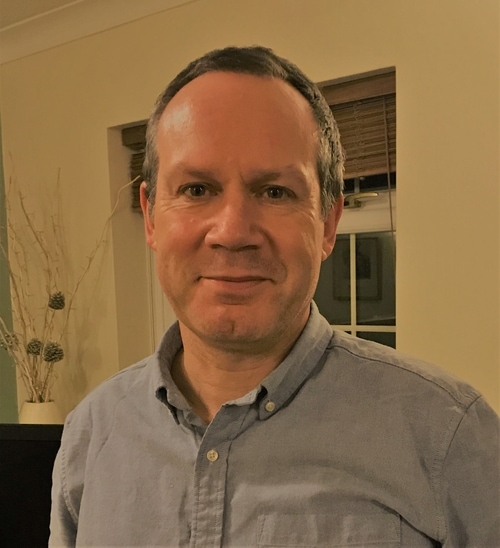 ODEON Cinemas Group
Back to Customers