Alko chose Falcony when they wanted to involve all of their employees to improve safety management. 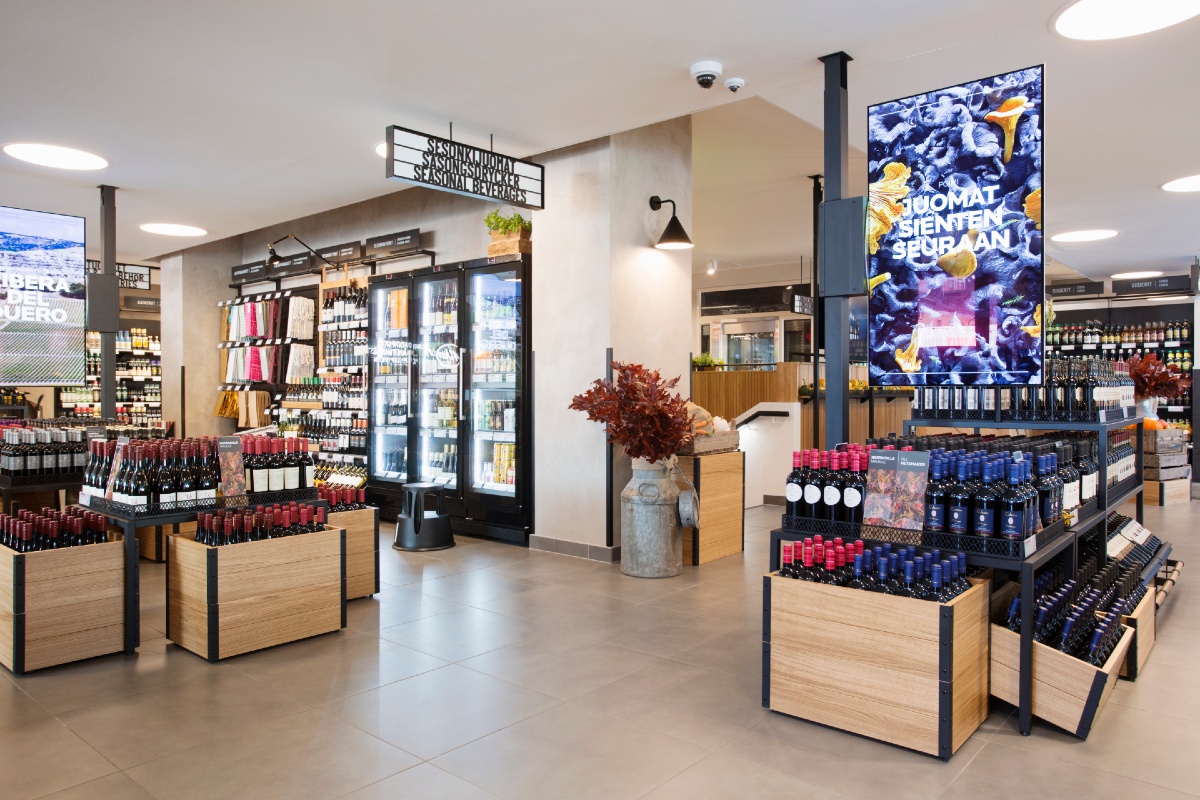 The platform, consisting of Falcony’s audit and observe modules, was implemented in all of Alko's stores in 2017, when they wanted the entire 2,400-employee organisation to be actively involved in modernising the safety and risk management processes.

Janne Ahtoniemi, Alko's security manager at the time of the implementation, has been satisfied with the platform and strongly recommends it to others: "The platform was implemented much faster than planned and we have since received 10x more reports on a monthly basis."

Alko is a limited liability company with the exclusive right to retail alcoholic beverages of more than 5.5% by volume in Finland, and it is wholly owned by the Finnish state. Their location network covers 373 stores and 150 e-commerce pick-up points all around Finland. While staying financially influential, Alko’s mission is to be the most responsible alcohol seller in the world, and the company's goal is to be a leader in the customer experience, a pioneer in responsibility and the most desirable employer in the service sector.

Alko began to modernise its safety systems in 2015. The old system had served the company's needs for a long time, covering accidents, threats, near miss reporting and risk assessments, but the system's usability had started to raise concerns when compared to the more modern offering on the market.

According to Ahtoniemi, the new system was put out to tender as a solution to what was rigid in the old system: “From the employees' point of view, we wanted an easy-to-use mobile system that is also effortless to manage from the administrator's point of view.”

Alko had decided that the success of the new solution would be measured both by the amount of usage and the quality of the collected data. According to Ahtoniemi, they wanted the platform to be accessible to everyone via mobile, but the selection criteria was also strongly focused on an intuitive user interface, which would make user training and communication more successful.

There was also no desire to be flexible in terms of features and integrations that had long been considered good: “It was important to us that user rights come automatically from our own systems. In our experience, SSO-integrations reduce the need for maintenance and improve data security,” Ahtoniemi explains.

The implementation began in February 2016 with an original go-live date set for the next September, but the project was completed considerably ahead of time: “I had to separately explain to management how and why we got the system up and running within three months in May. According to our IT department, they had never experienced an organisation-wide system to be implemented so quickly,” says Ahtoniemi.

When asked about the keys to a successful implementation, Ahtoniemi emphasises the importance of active multi-channel communication, as well as an easy-to-use system that entices the user to return and make more observations.

Ahtoniemi also highlights the flexibility of the system and the ability to bring several different processes into the same view for the end-users: "Since the beginning, we've expanded the use of the observe module to report burglary, theft, crime, facility related observations, alcohol brokerage, and service requests for cleaning and security."

Alko has a high level of trust in its personnel, and new uses have emerged by nature: “The way we started using the audit module, for i.e. security rounds and risk assessments, has expanded to customer journey audits, internal audits, inventory of payment terminals and quality monitoring of store projects, to name a few. There are more and more ideas coming from the field all the time.”

In addition to increasing the amount of safety information, Alko wanted to invest in the quality of the data and how it is utilised. “From a management perspective, the biggest problem with safety management in the past was that the information didn’t necessarily come from the store field at all. The goal was to bring the reports into line with reality in terms of threats, accidents and other safety observations, so that we could genuinely focus resources where they are most needed,” Ahtoniemi explains.

According to Ahtoniemi, the situation has improved considerably: “Now it is practically impossible for stores to require more security if they haven’t reported their findings to Falcony. We even get accurate information on where and when the most anomalies of any kind occur.”

Falcony is an integral part of Alko's broader data driven decision making framework. All findings are seamlessly integrated into their business intelligence tool QlikView, where the data mass can be visualised and combined with other data sources to create a 360° view of their operations.

"The platform was implemented much faster than planned and we have since received 10X more reported observations on a monthly basis." 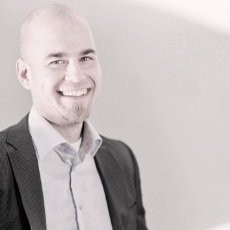 Alko
Back to Customers