Falcony has helped Ramirent multiply the number of reported observations and reduce the time spent on inspections. 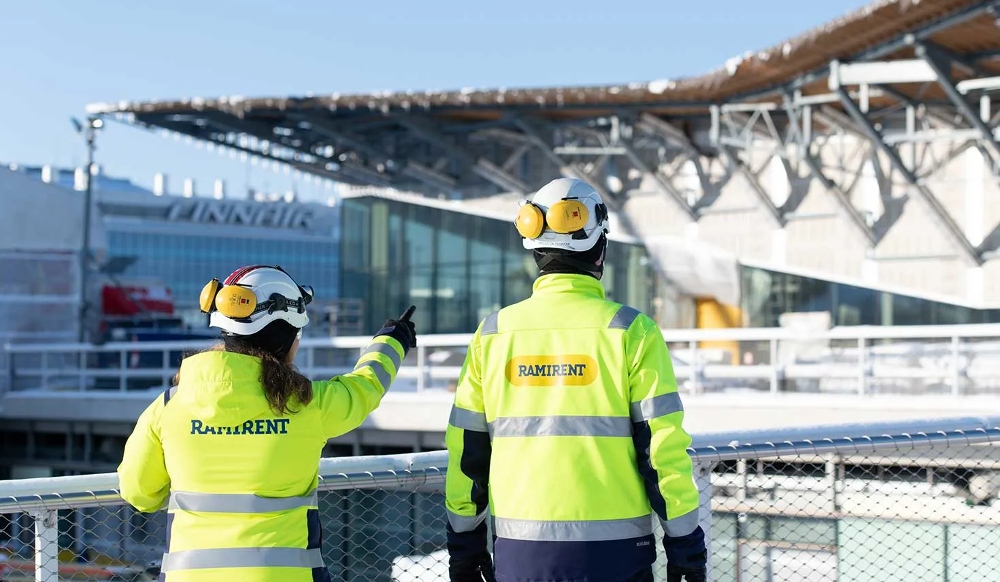 Ramirent went from using an inflexible tool to using Falcony | Observe for observation reporting, and increased the number of observations by thousands of percentage points. Together with Falcony | Audit they have been able to reduce time spent on inspections to identify key improvement areas more quickly.

‍“Before we started using Falcony very few observations were being reported”, remarks Head of Process Efficiency and Quality Daniel Hagengård and continues: “The user friendliness of the platform has made it possible to push end-users in the right direction, and even given us data from external inputs.”

At Ramirent, all employees in 9 countries as well as external stakeholders can report different kinds of observations. The ease of reporting has removed previous hurdles and benefitted the overall safety at the organisation.

Ramirent is a leading construction equipment rental company with operations in 9 countries in northern and central Europe. The company was established in 1955 in Finland and has since grown to be a major force in the equipment rental industry, with 3000 employees and about EUR 750 mil in revenue. Ramirent has since 2019 been a part of LOXAM Group, the world’s third largest machine rental company.

Ramirent operates on an international level due to their large geographical presence but serves customers with a local approach. Their rental services are available for both consumers and companies alike.

Before implementing Falcony Ramirent had built their HSEQ reporting on top of Microsoft Sharepoint. As they had started using Sharepoint at an early stage, its limitations in functionality were highlighted as the company kept growing.

The process lacked the mobility Ramirent needed, leading to inconvenience for end-users to report any incidents. Thus, many incidents went unreported. It was also difficult to monitor the observations that were reported, as there was no built-in system to follow up on them. “Sharepoint is not the smoothest tool to work with and we never got it to really fly with our end-users, so very little reporting was actually done. This lead to us often demoing new solutions, but we didn’t find one to suit our needs. Once we began comparing Falcony's offering to our existing setup, the drawbacks found in Sharepoint became apparent.”

Ramirent needed a tool that provided user friendliness, flexibility and easy follow-up procedure on tasks, and found that Falcony's product offering checked all their criteria. “Our Finnish unit had been using Falcony and we heard good things about it. We didn't want to waste more time looking for something else. The main thing was to choose a service provider we feel we can trust and then run with it”, says Hagengård.

Ramirent started using Falcony | Observe in Finland in 2016 and on the group level one year later. “I have been really happy with the decision. Falcony's pragmatic and flexible approach made the onboarding smooth. There was a lot of instructions available, which was very handy for the end-users. And the material wasn't just saying to push these buttons, but also promoting a different way of thinking", Hagengård says and continues: ”They clearly have plenty of enthusiasm to develop the service further and they appreciated our ideas and suggestions. If we had any questions, those were usually addressed within hours." ‍

Additionally to the 3000 users already within Ramirent Group, incy.io has made it possible for people outside the organisation to also report observations. The ease of use has driven the number of reported observations up, and the data quality of reports has also improved drastically. “Observation reporting for Q1 2020 is up 27% from last year, but if we compare to the time before we were using incy.io, we’re talking about an increase in the thousands of percentage points”, Hagengård says.

Ramirent has also started to use incy.io to track KPI’s, reclamations, and other activities that they were initially not intending to use it for. “The HSEQ teams appreciate having such a good tool in their toolbox.” With easy access to observation reporting for users and external parties alike, Ramirent has noticed a positive cultural shift within the company. “With increased awareness for safety we have been able to nurture a better safety culture. With better working conditions and reduced number of accidents, this shift surely has a positive impact on our bottom line as well”, Hagengård explains.

Using Falcony | Audit Ramirent has noticed a drastic reduction in time needed to conduct audits and inspections. “With the quick access to statistics we can easily see trends forming. Thanks to Falcony we know if there is for example a need to focus on cleanliness or update our fire extinguishers”. Ramirent has encouraged its users to use both Falcony modules on the fly, which is possible to do on any smart device. “Suddenly an end-user, who has never reported anything starts using the tool. We have pushed for increased usage and it has been going really well.”

“Falcony has helped us to nurture a better safety culture. With better working conditions and reduced number of accidents, this shift surely has a positive impact on our bottom line as well.” 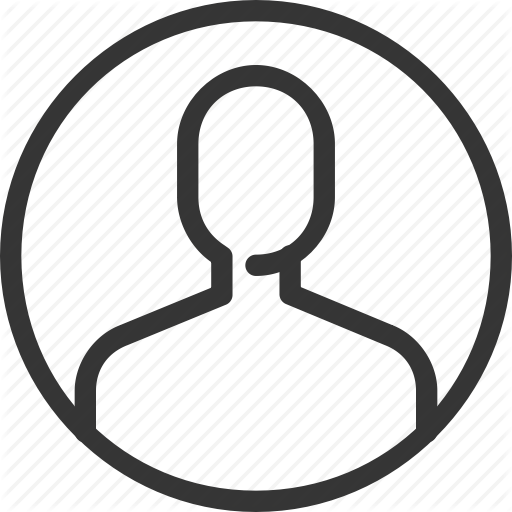 Head of Process Efficiency and Quality

Ramirent
Back to Customers